A Brief History of Caricature Art

The Early Incarnations of Caricature

We’re Caricature Art geeks so, of course, the history of the art form intrigues us. Since so many people enjoy getting their caricature drawn, we thought you might find its history interesting, too. While there are pages and pages of historical reference on this art style through the ages, we’re going to give you a brief background of caricature. 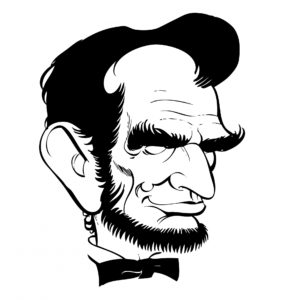 “ … the distorted presentation of a person, type, or action. Commonly, a salient feature or characteristic of the subject is seized upon and exaggerated, or features of animals, birds, or vegetables are substituted for parts of the human being, or analogy is made to animal actions. Generally, one thinks of caricature as being a line drawing and meant for publication for the amusement of people to whom the original is known; the personal trait is usually present.”

A great caricature artist knows how to look at an individual, determine what features make them unique—like their larger chin, high forehead or unique eye placement—and exaggerates those features to create a stylized, typically humorous, image of the person.

Did you know that caricature art, also known as satirical art, has been around since our earliest history? Examples of this art form show up in cave murals and Egyptian tombs.  However, it wasn’t until the sixteenth century that the word caricature evolved from the Annibale Carracci and his brother Agostino. The word Caricature was used to describe the exaggerated portraits they sketched in their art school in Italy in the late 1500s.

The early incarnations of caricature

Throughout the 17th, 18th and 19th centuries, caricature style was being used as commentary on public figures and politics. Social satire was popular for centuries in Europe and the U.S. As printing technology began to develop in the 17th century, artists could have their work distributed widely on cards and bulletins, which further elevated the art form.

Royal family members, political figures and wealthy celebrities were the primary targets of the satirical artists, who weren’t the least bit afraid of being biting or even cruel in their art.

In the late 1800s and early 1900s, when monthly magazine publications like Vanity Fair were launched, caricature art became even more popular. The artists made statements about cultural and political happenings, gaining huge audiences for their wit and rancor.

Today, with a global political climate that’s as lively as it’s ever been, caricature art is still popular in both printed and online publications. 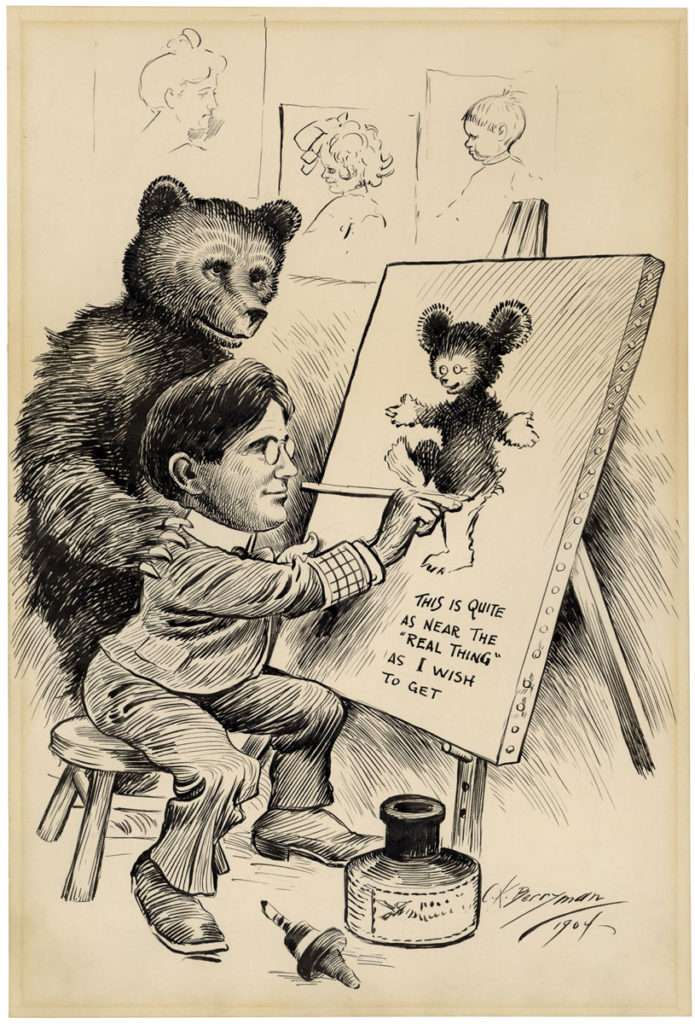 Many caricature artists “perform” live, creating their artwork at events or entertainment venues. From museums and weddings to boardwalks and beach parties, thousands of artists in the United States currently make a living doing live event caricature art. It’s a position that requires training and practice, which all of our Goofy Faces artists get before they join our team.

Throughout human history, caricature art has been a way to communicate and connect with others. Today, you can hire artists to create custom caricature for your guests at your wedding, retirement party, fundraiser, picnic or any other event. We’d love to provide the event caricature artist for your next party. Get in touch or book an artist here: https://bit.ly/GFGetInTouch