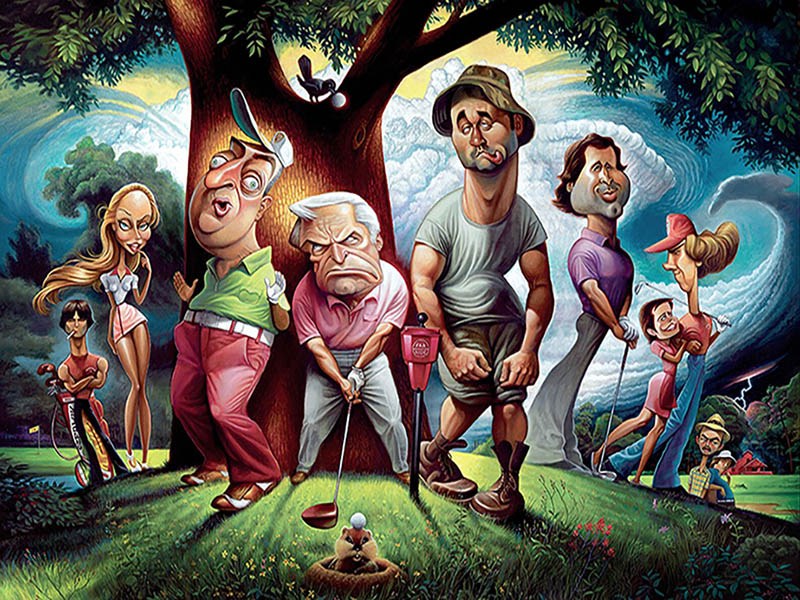 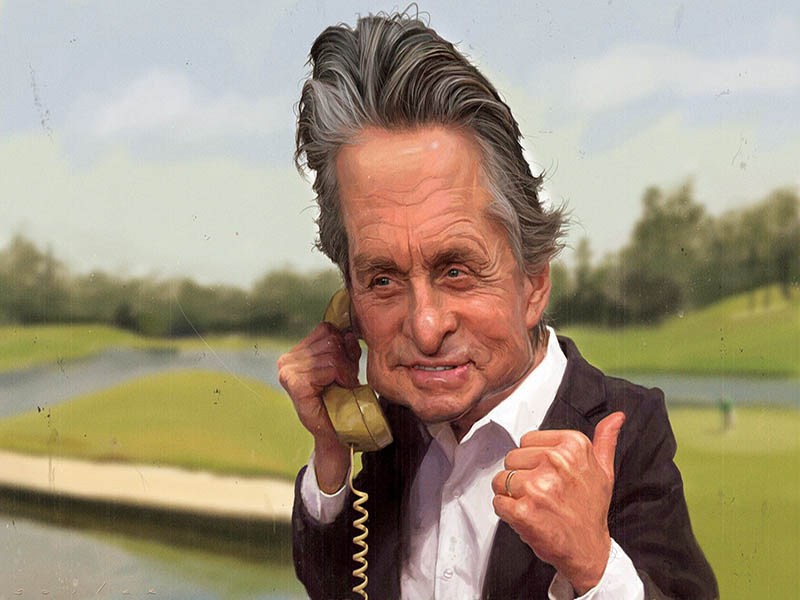 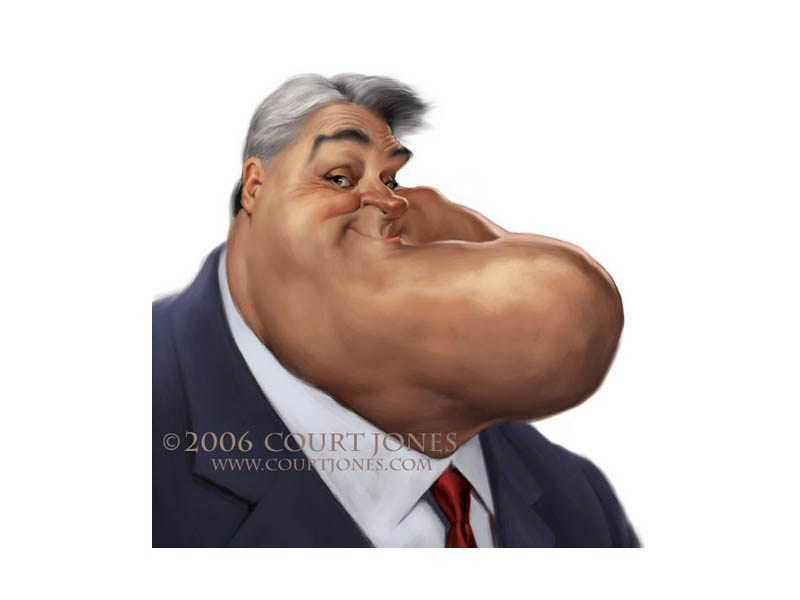 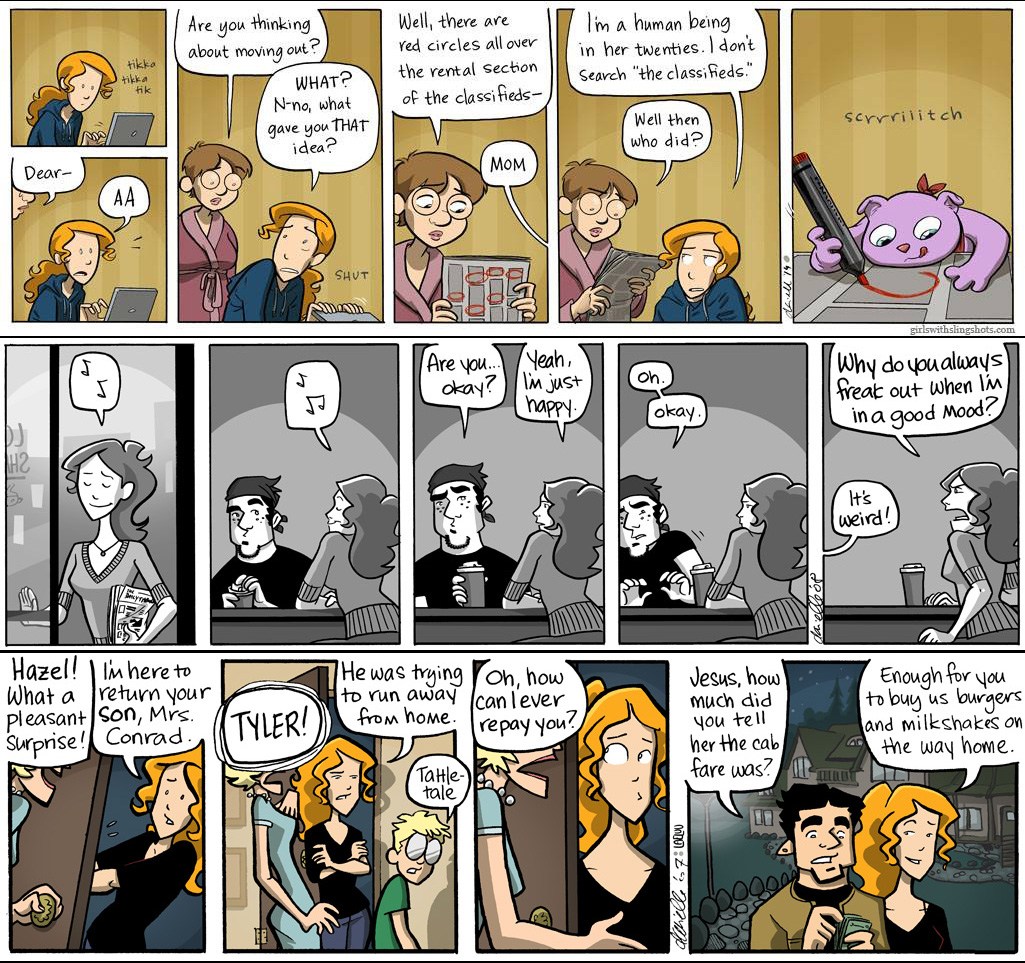 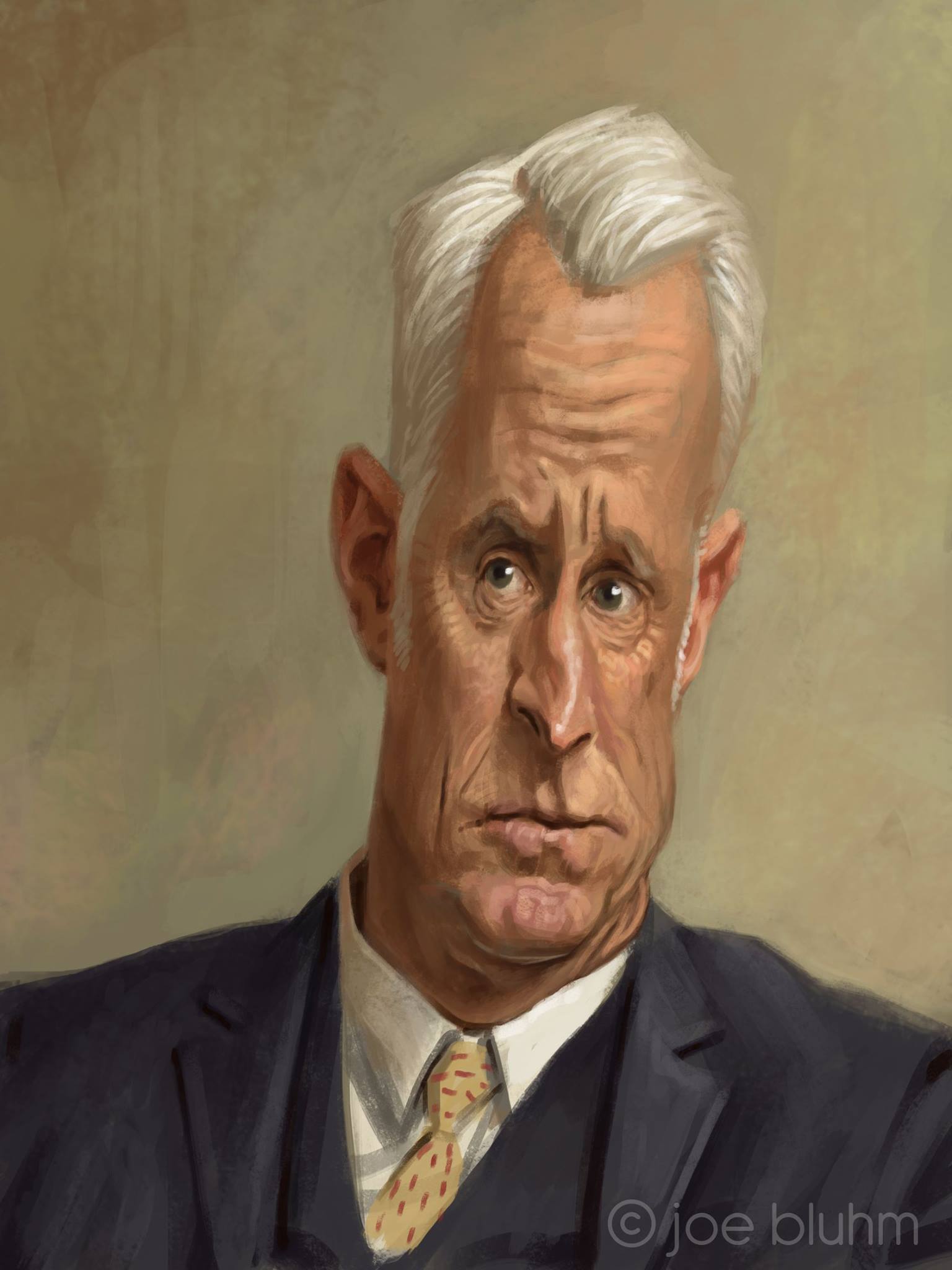 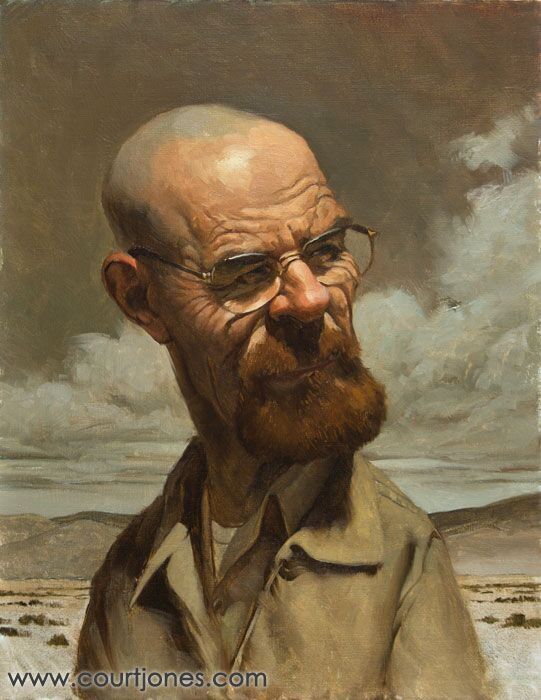 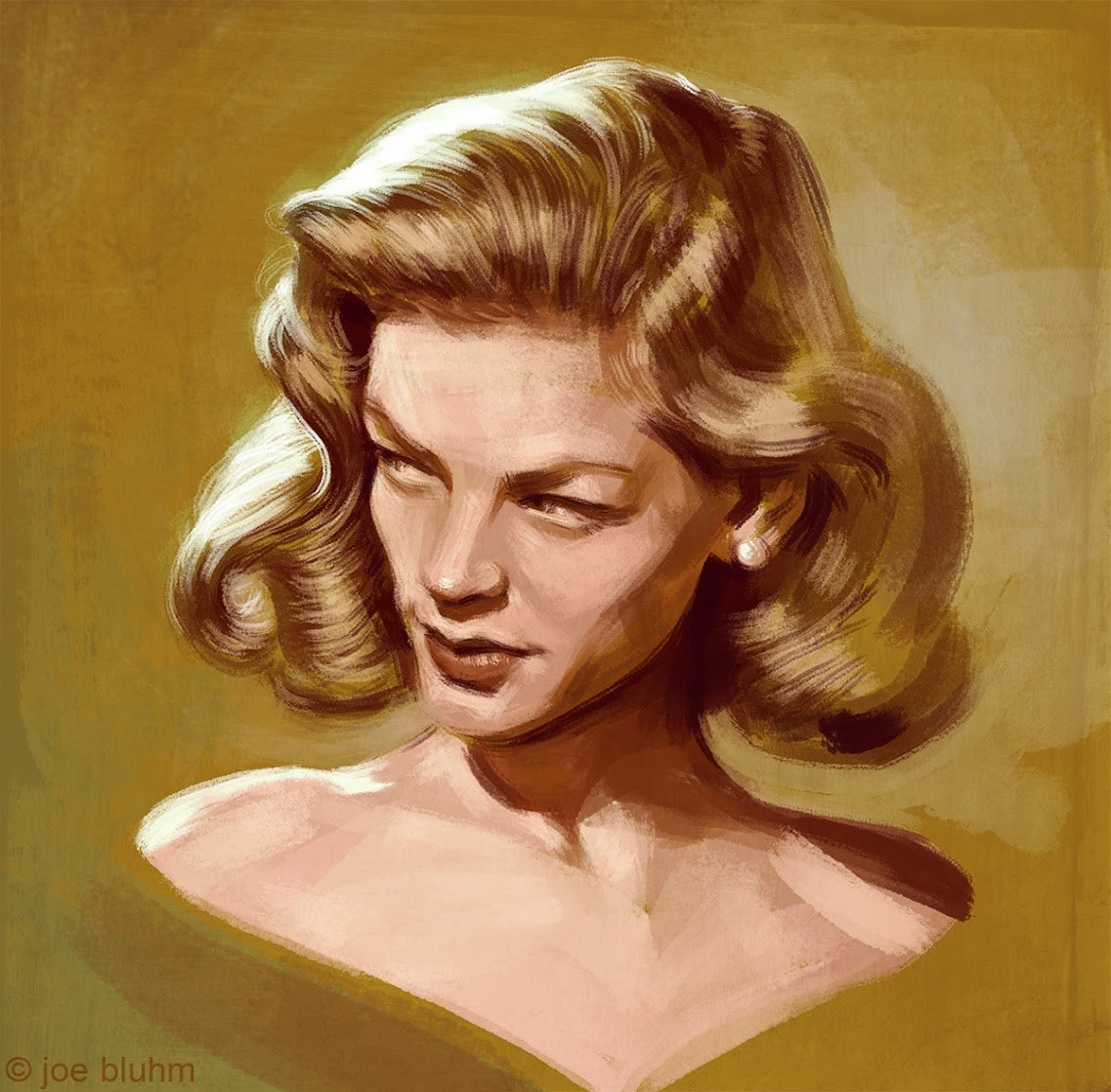 Add something special to your fundraiser, trade show, conference or corporate event. Treat your guests to a nationally recognized artist, live. The artist entertains your attendees with a custom illustrative portrait or caricature of the guest of honor, host or highest bidder. Each talented artist creates an original artwork live at your event. Your guests have the opportunity to watch the creation live and interact with the artist as the evening progresses.

WHAT OUR CLIENT SAYS

We were absolutely in love with our artist. She was fast, friendly, and efficient. We received many requests to bring her to our future events and the fee was extremely reasonable. I would book from Goofy Faces again in a heartbeat!

Both artists were amazingly talented and genuinely nice people. We enjoyed having them at our event and would hire them again in a second.

Our Artist was on-time and professional in every aspect of carrying out the assignment. We had a heat wave hit Ann Arbor, so it was pretty warm and I never heard a single complaint! Great Job!!

Just wanted to let you know how pleased we were with the services of your company. My son’s 13th birthday party was truly awesome, and everyone (adults included) loved your artist’s drawings. He was great. We will definitely use your services again. It was fantastic!!

Our artists arrived early, began early, and even stayed late to make sure everyone who wanted a picture was able to get one. Thanks!