FIND AN ARTIST IN YOUR AREA 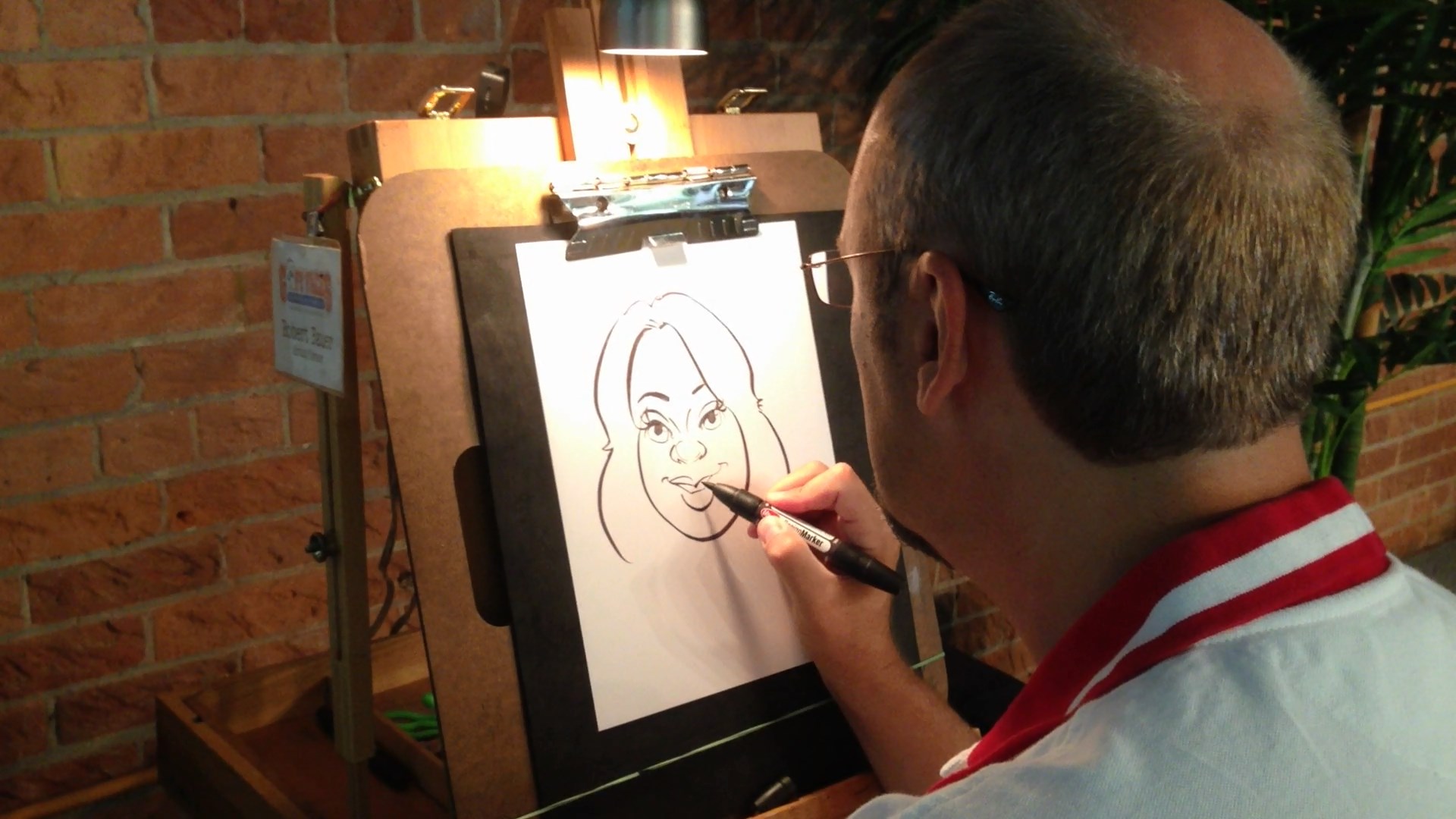 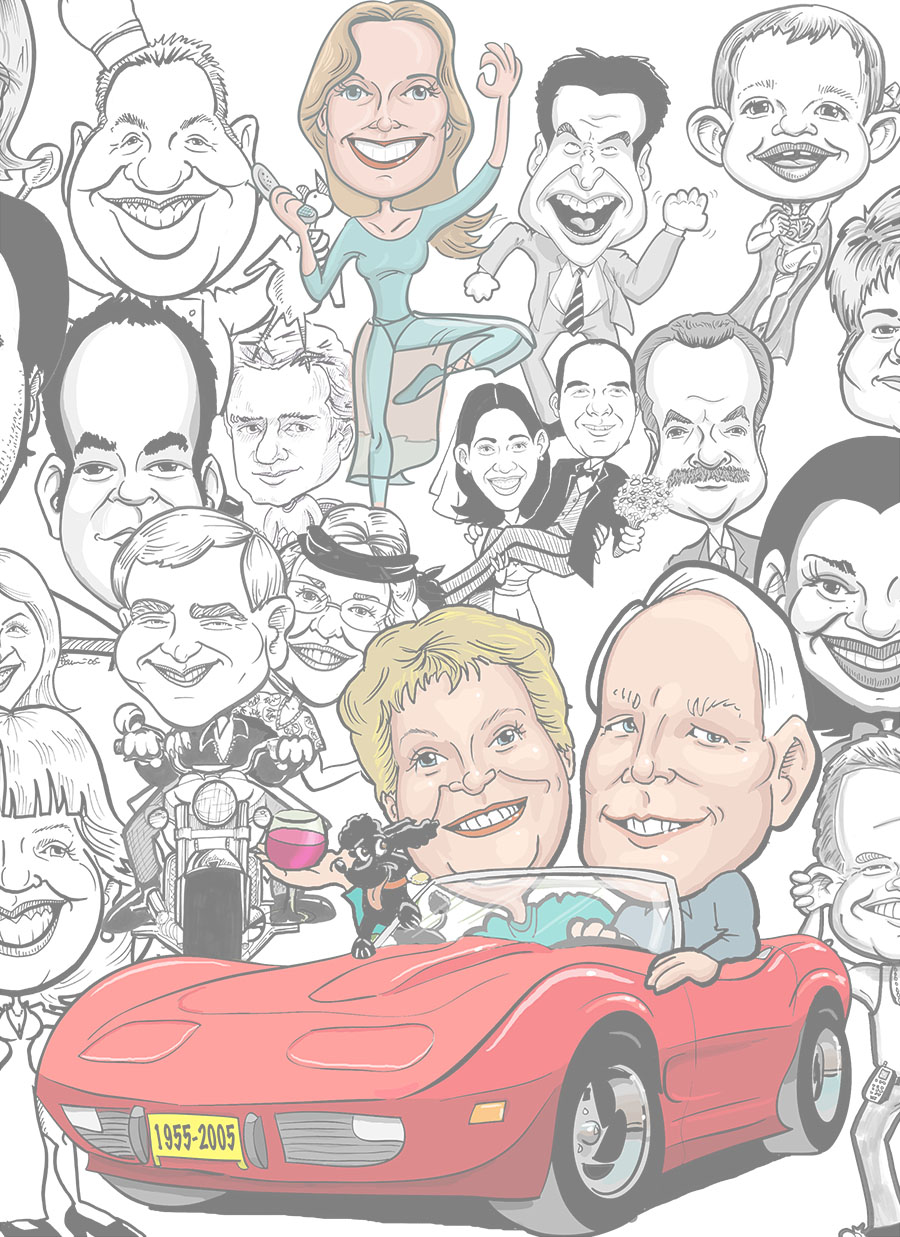 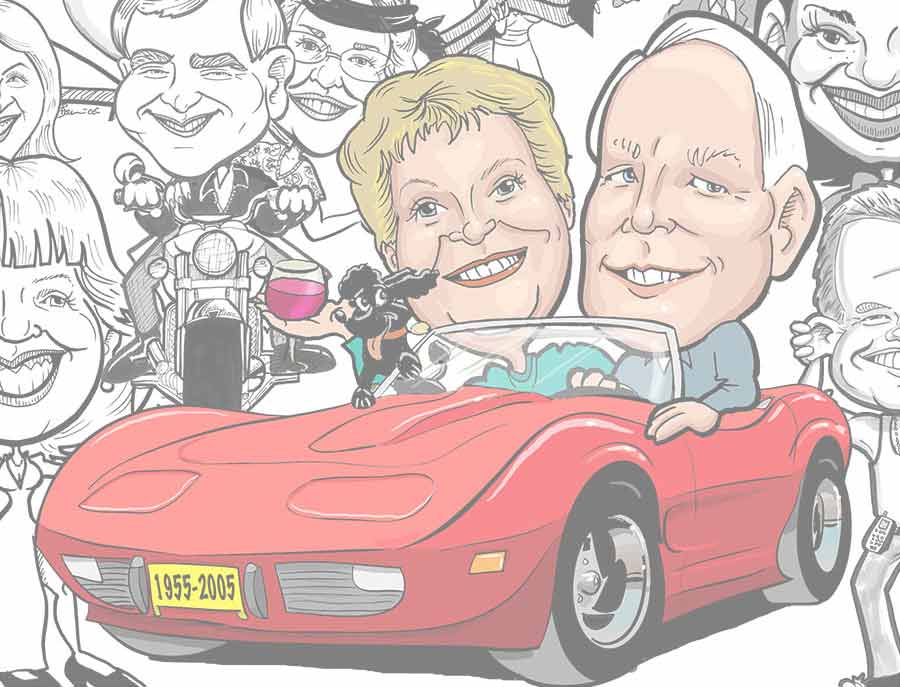 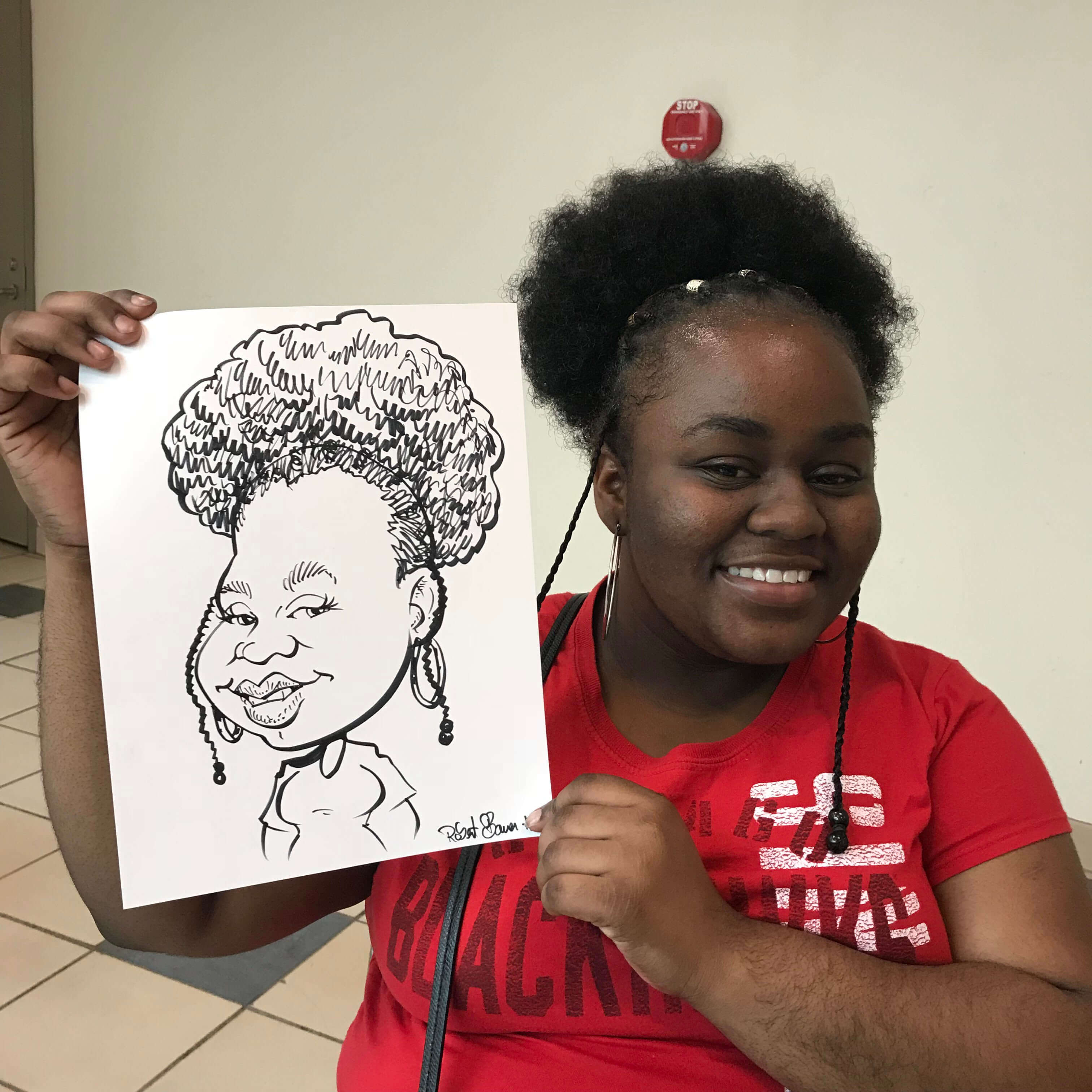 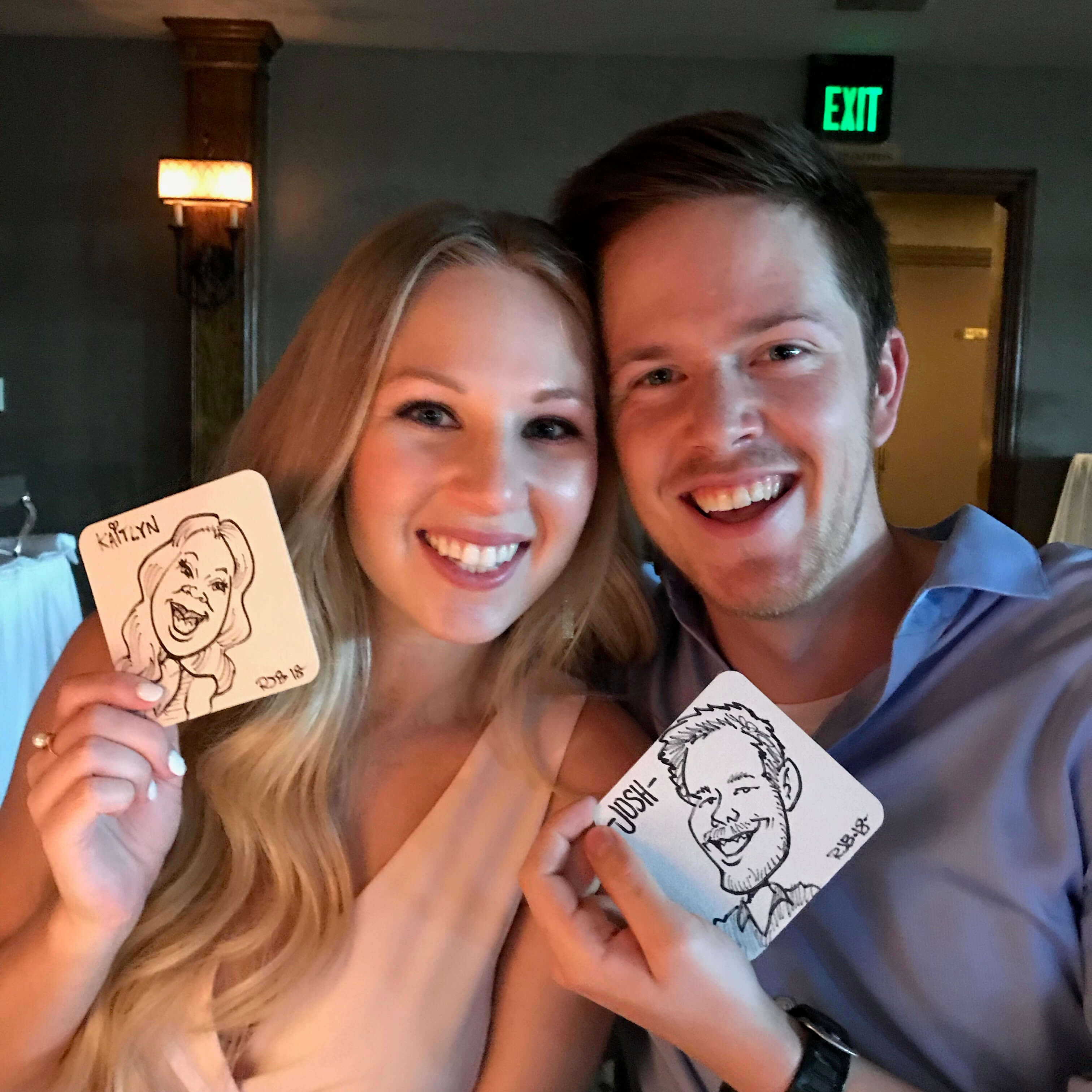 Our talented artists will draw your guest’s caricature on a 4X4 heavy cardboard drinking coaster in as little as 2 minutes!

Using an iPad, tablet or other digital system, eSketches™ are an exciting alternative to traditional caricatures. 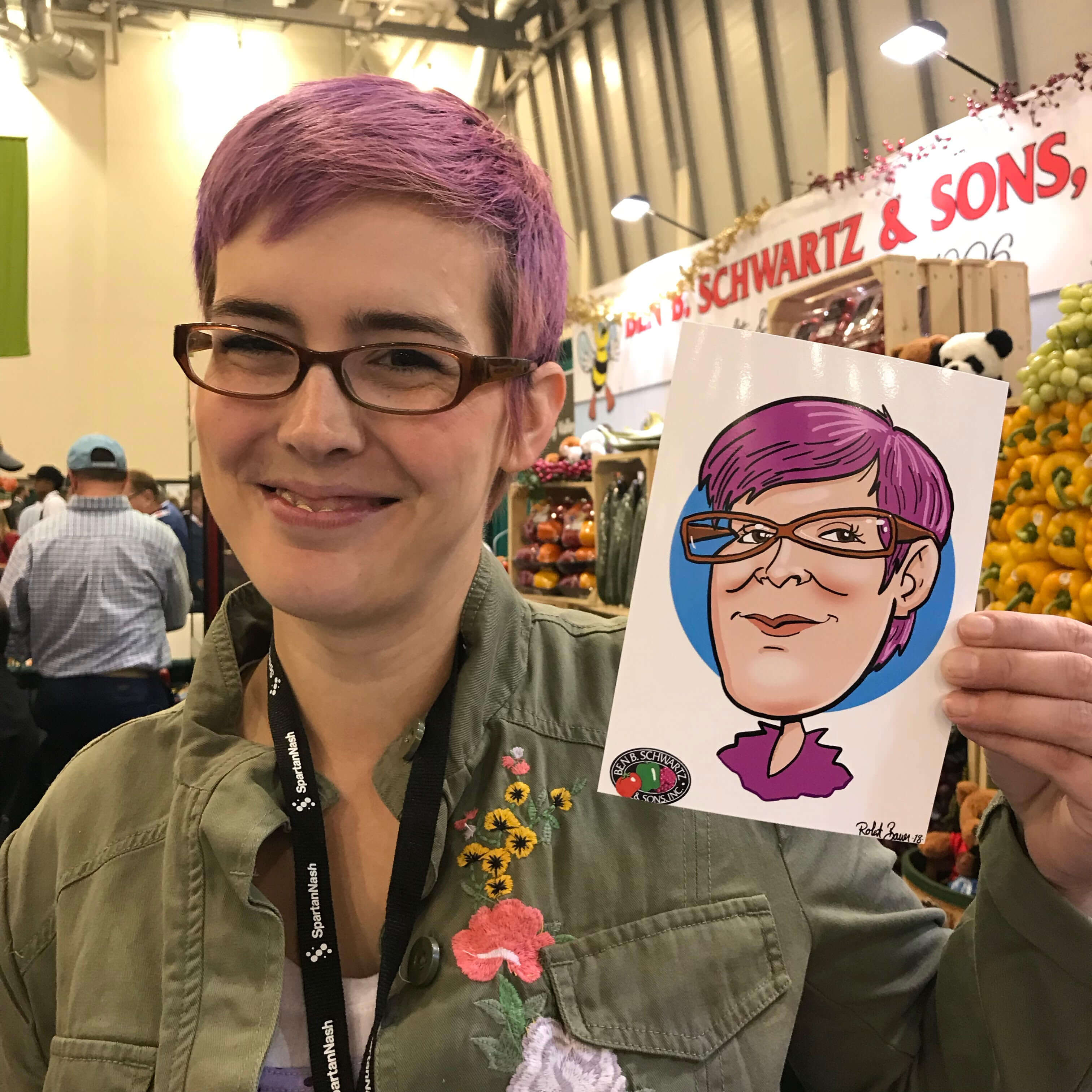 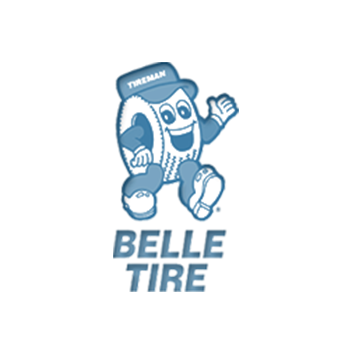 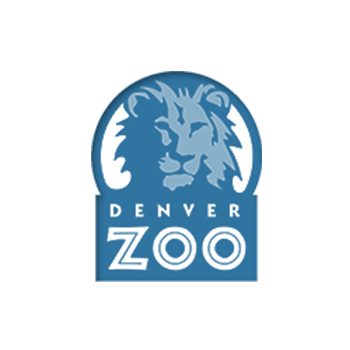 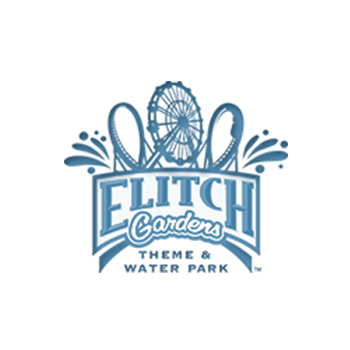 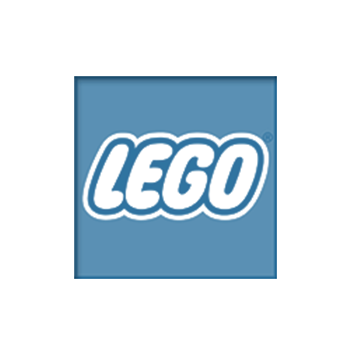 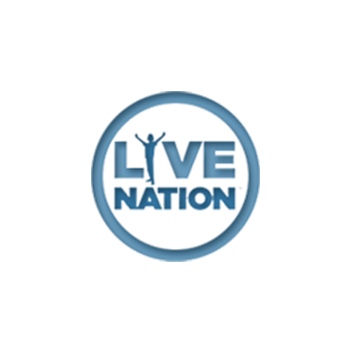 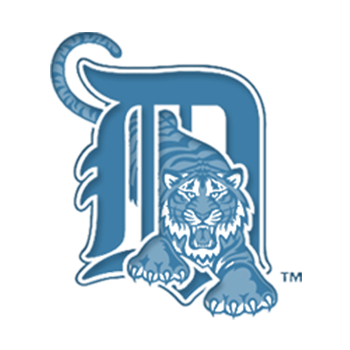 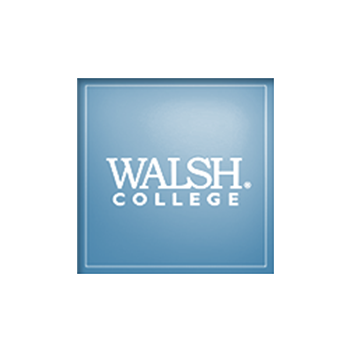 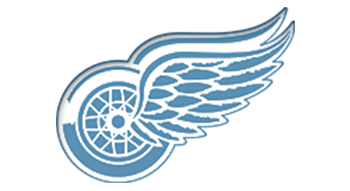 Our talented artists draw amusing and lovable caricatures of your guests.
Everyone enjoys watching our caricaturist at work and many go home with a memorable keepsake.

Looking for that personal gift for a friend or family member?

Seeking artwork for your business? Order your studio art right from our website 24/7. 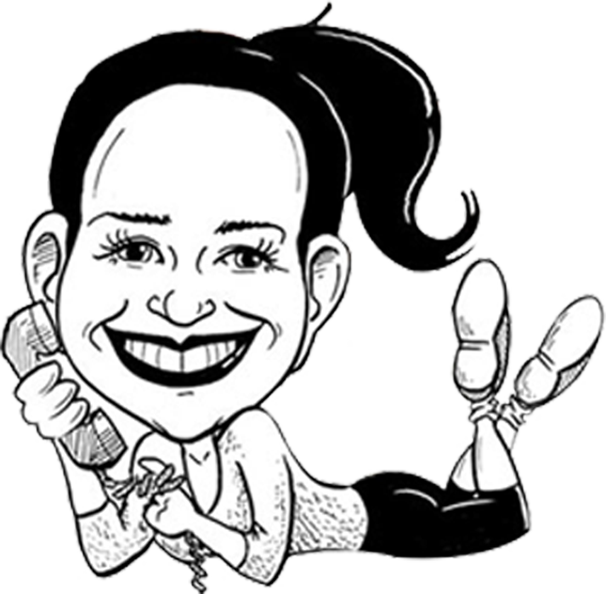 See yourself through an Art Masterpiece.

Goofyfaces.com offers digital caricatures and traditional caricatures from caricaturist and locations around the united states. We specialize in event and wedding caricatures. We have a convenient search to tool to help you find a caricature artist in your town click here.

Not long ago, when editorial cartoonists started to feature caricatures of well-known people and political figures just before the turn of the century, artists had limited space to tell their story. Due to this fact, they would emphasize the subjects face so the readers would recognize them. Next, they would add a body doing an activity which would illustrate what their subject was up to. The bodies were not as important as recognizing the face, so artists would reduce them.

Newspapers, magazines and flyers would use representations of the evil, rich, powerful and famous around the world as part of their editorial pages. This practice has remained a common artistic style to this day. Whether in an editorial cartoon or caricatures drawn for entertainment, caricatures tell the story of the subject. The caricature is one of the most common and universally recognized forms of art.

It's common for professional artists to experiment with caricatures. However, only less than 1000 artists in the world consider drawing caricatures as their full-time profession. A caricature artist is also referred to as a caricaturist. Each artist uses their experience and training to develop their own unique style.

Caricature artists are not the same as a cartoon artist.  A cartoonist usually creates images of non-living subjects such as Popeyes or Daffy Duck. A caricature is an image showing the real-life subject in an exaggerated way. It is also common for an artist to simplify portions of the subject as well to help the viewer focus on the story of the caricature or the features the artist wants you to notice. This does not mean the small portions of the caricature don’t have meaning. Often clues or important story supporting information are found in the background of a caricature. Sometimes the exaggeration is in the small depiction of the subject.

There are similarities between caricature artists and cartoon artists, however, they are not the same. Some aspects of the art forms are interchangeable, yet there are distinct differences between the two. A cartoon is a simplified and whimsical illustration of a person, animal or scenery. A caricature is specifically an illustration of a real person drawn in an exaggerated method to play up the subjects unique features. Some may suggest that an artist can create a caricature of a car or animal. This is true for a cartoon, however, for it to be true for a caricature there needs to be a real-life point of reference for the caricature to work.

Artist use different mediums to create a caricature such as a pencil, marker, paint and digital technology. The word caricature certainly has morphed into new meaning within the English language. People use it to mean a likeness or exaggerate version of a person. Sometimes the word is used to mean over the top or a grotesque exaggeration.