Detroit’s rebirth is For Real!

I have lived in metro Detroit for over 45 years and in those years, I make my way into the city quite frequently. Goofy Faces does quite a few gigs in the city of Detroit from drawing for the Detroit Tigers to the Red Wings and other events held at venues like Cobo Center. In those 45 years, I have heard or read about Detroit’s comeback at least a dozen times in my life. I remember how Detroit was going to emerge from its woes with the building of the Renaissance Center, a vast complex of office buildings and a hotel on the Riverfront. It represented the dawn of a new renaissance in Detroit. However, that was 1976. So much for a come back in those days. Since then, many things have happened in Motown. Detroit has endured the loss of its population, corruption and most recently a bankruptcy. Detroit is the largest municipality on record to have declared bankruptcy in the US. So in most people’s eyes, Detroit has always been the butt of the joke on late-night talk shows or in the news about what went wrong with a once-great American City. With the bankruptcy, it was at its lowest point just a few years ago.

However, you wouldn’t know it if you talk to the people who live here. For the first time in what seems like forever, people are moving back into the city. And these people are young, creative types who see such opportunity in the Motor City. New restaurants have opened around the city. It’s getting a reputation as a “foodie paradise“. Many new start-ups have opened for business in Detroit. I can honestly say that in all my years of drawing and visiting Detroit, it feels very different now. People are really calling Detroit “hip” and “cool” now. Just in the past week, I was hired to draw eSketches™ for Virgin Atlantic Airlines at The Fillmore on Woodward, downtown. They were celebrating their newest route that flies daily from London to Detroit. Even Sir Richard Branson, CEO of the airline and well-known philanthropist, was on board the maiden flight to Detroit. He had great things to say about the city. This event featured Motown music, local food and of course eSketches™ from Goofy Faces. I had the pleasure of drawing many visitors from the UK as well as other parts of the country to celebrate the new Virgin Atlantic Route. Everyone I spoke to was very impressed with the way Detroit has changed. They loved spending time there. I can honestly say it felt cool hanging out in Detroit again. I can’t wait to see what happens next! Rockin’ it in the Motor City! 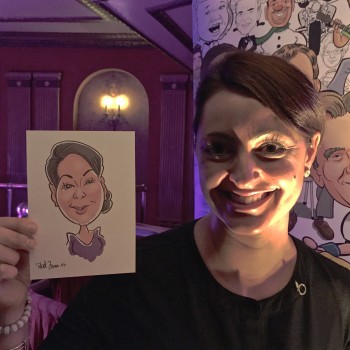 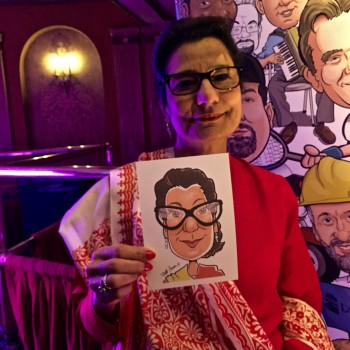 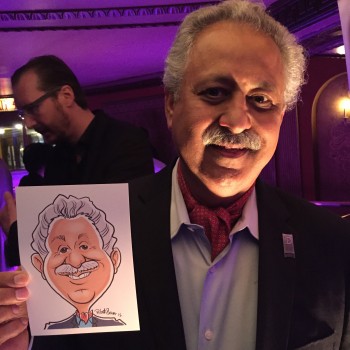 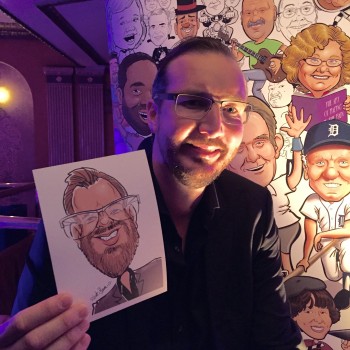 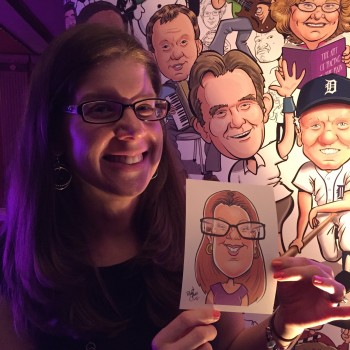 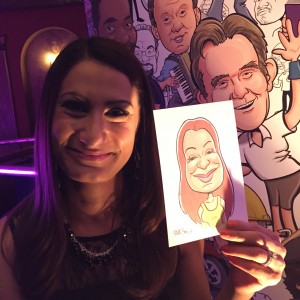 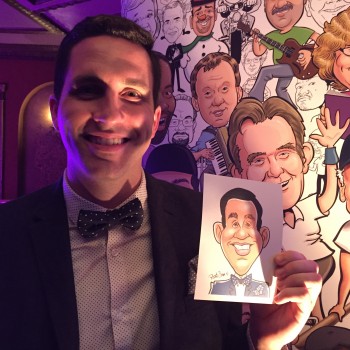 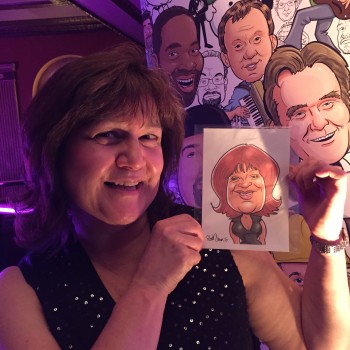 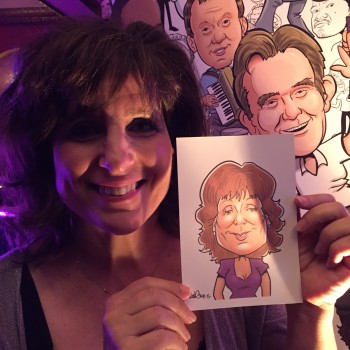 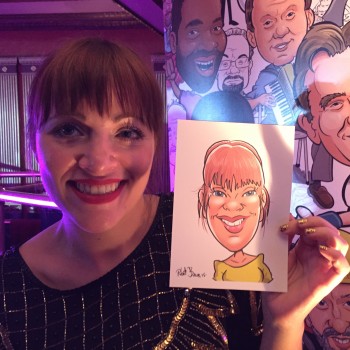 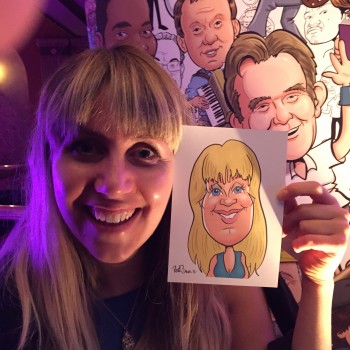 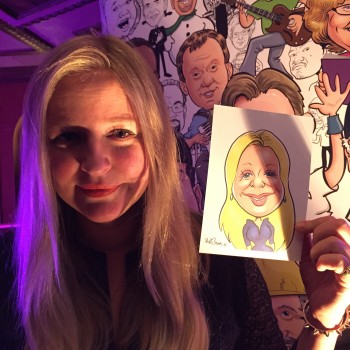 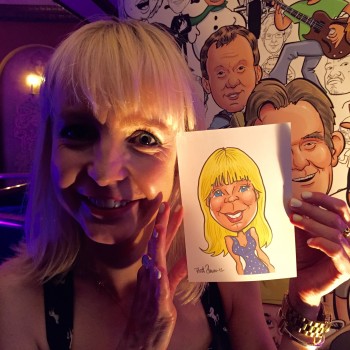 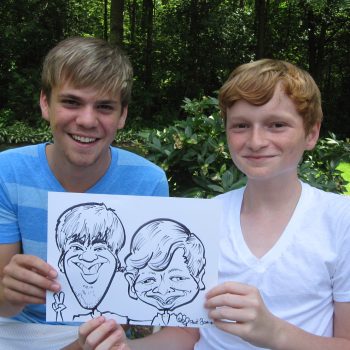 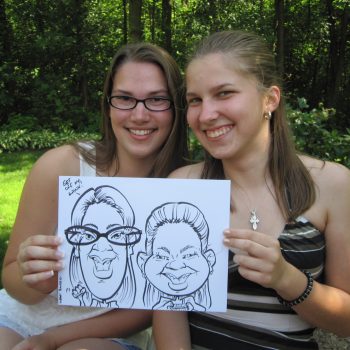 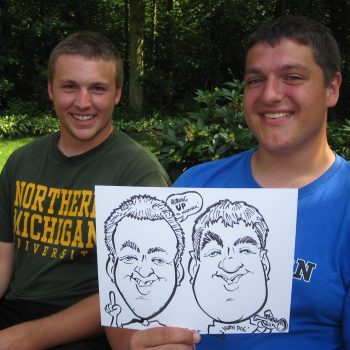